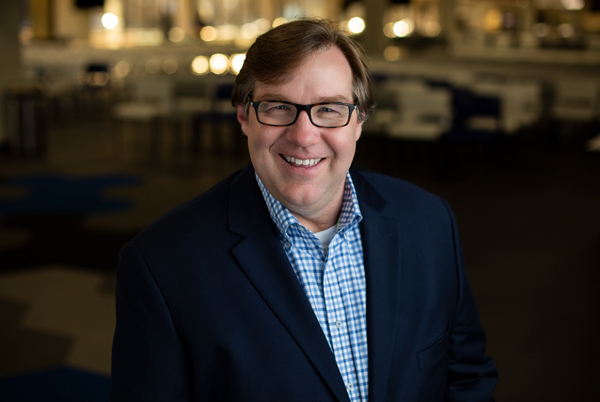 Jordan Abbott was named Chief Privacy Officer of Acxiom in July, 2018, after previously serving as an information privacy attorney for the company.

In his time at Acxiom, Abbott has made significant contributions to the company’s approach to data governance and industry leadership in ethical data use. He has been instrumental in guiding the organization through the evaluation and implementation of privacy regulations including GDPR and CCPA. Additionally, he is a highly regarded expert and advocate for federal consumer privacy legislation.

Prior to joining Acxiom, Jordan was in private practice from 1998 to 2001. Previously, he served as an assistant attorney general of Arkansas in the Consumer Protection Division from 1991 to 1998. As a result of his service in that role, the Abbott Award for Outstanding Service was established and named in his honor.

Jordan is well-credentialed in the data privacy field, holding certifications from the International Association of Privacy Professionals, as a certified privacy professional for the U.S. and Europe, and being certified in privacy program management. He previously served as president of the Coalition for Sensible Record Access and currently is president of the Association of Network Advertisers’ Data Ethics Operating Committee. Jordan is also a frequent speaker at industry events including the ANA, IAPP, and Digital Advertising Alliance.

He graduated Rhodes College in Memphis, where he earned his degree in history, and earned his juris doctorate from the University of Arkansas School of Law.

Jordan Abbott In the Press

Fortune
The U.S. and EU’s key data-protection deal is dead. How one of the world’s biggest data brokers is adapting
August 2, 2020